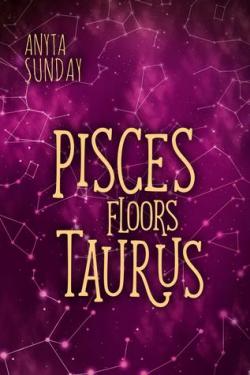 Spend some more time with Zane and Beckett in this short & steamy follow up to Pisces Hooks Taurus as they deepen their bond.