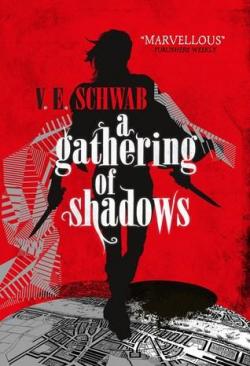 Añadir a mis libros
V. E. Schwab
ISBN : 1783295422
Editorial: Titan Books (23/02/2016)
Calificación promedio : 3.88/5 (sobre 4 calificaciones) A Gathering of Shadows (Shades of Magic #2)
Resumen:
It has been four months since a mysterious obsidian stone fell into Kell's possession. Four months since his path crossed with Delilah Bard. Four months since Prince Rhy was wounded, and since the nefarious Dane twins of White London fell, and four months since the stone was cast with Holland's dying body through the rift--back into Black London.

Now, restless after having given up his smuggling habit, Kell is visited by dreams of ominous magical even... >Voir plus 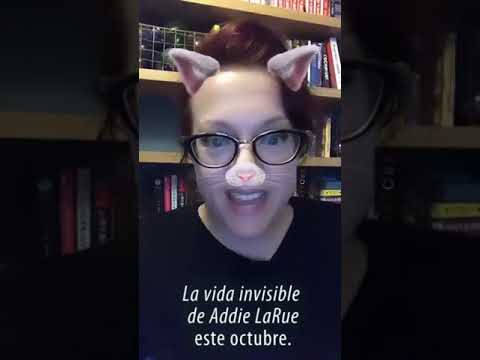