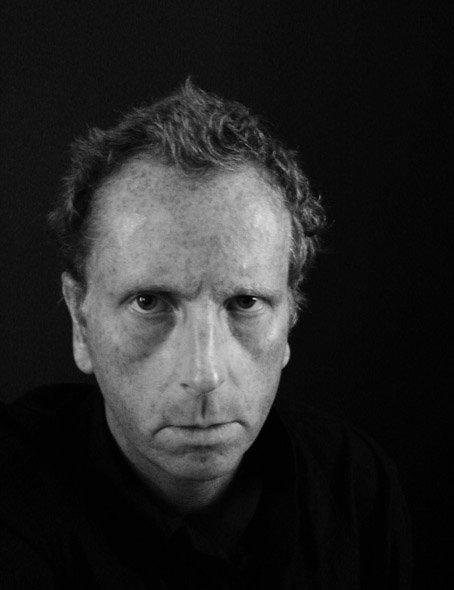 Citas y extractos (3) Añadir cita
Suicidio de Édouard Levé
"You didnt see a psychoanalyst, but you spent a lot of time analyzing yourself...You used to like listening to others. They trusted you. Quiet, attentive, and constructive, you

helped those who placed their confidence in you more than you helped yourself".

"You didnt identify with happy people, and in your excessiveness you projected onto those who had failed in everything, or succeeded in nothing. The homeless embodied the final stage in a decline your life could have tended toward. You did not take them for victims, but for authors of their own lives. As scandalous as it seems,

you used to think that some homeless people had chosen to live that way.

This was what disturbed you the most: that you could, one day, choose to fall. Not to let yourself go, which would only have been a form of passivity, but to want to descend, to degrade yourself, to become a ruin of yourself. Memories of other homeless people came to your mind. You couldnt

prevent yourself, when you saw some, from stopping to watch them at a distance. They owned nothing, lived from day to day without domicile, without possessions, without friends. Their destitution fascinated you. You used to imagine living like them, abandoning what had been given to you

and what you had acquired".

"You died because you searched for

happiness at the risk of finding the void".

"You remain alive insofar as those who have known you outlive you. You will die with the last of them. Unless some of them have made you liveon in words, in the memory of their children. For how many generations

will you live on like this, as a character from a story?"

"Maybe you wanted to preserve the mystery

of your death, thinking that nothing should be explained. Are there good reasons for committing suicide? Those who survived you asked themselves these questions; they will not find answers".