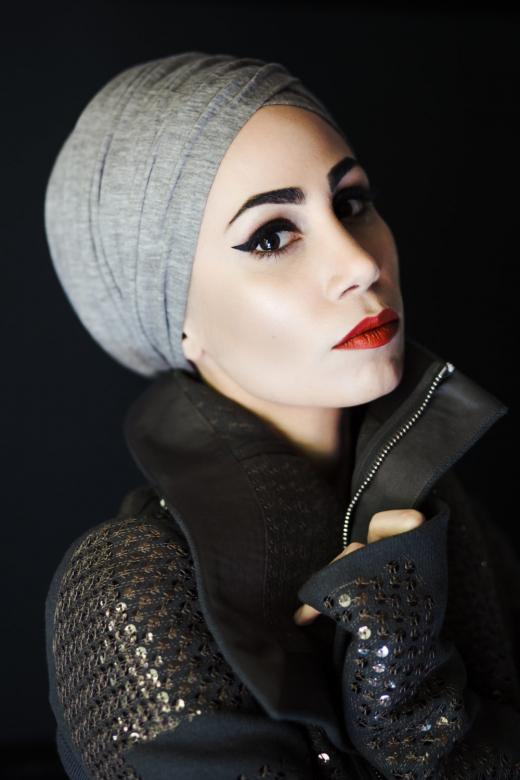 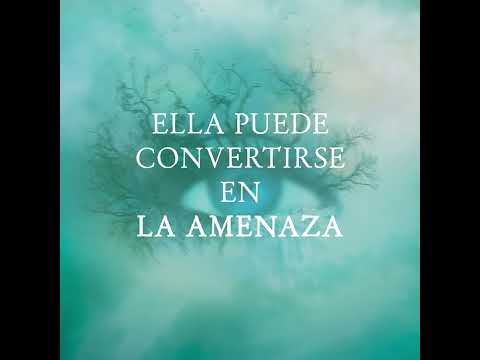 Nunca se va. Siempre está ahí, observando constantemente, conociéndonos en nuestros momentos luminosos y oscuros, cambiando siempre igual que nosotros. Todos los días es una versión diferente de sí misma. A veces débil y lánguida, a veces fuerte y llena de luz. La luna entiende lo que significa ser humano. Incierta. Sola. Con cráteres de imperfección.
Comentar  Me gusta         10
An emotion of great delight de Tahereh Mafi
I didnt know how but my back was suddenly against a wall, my bones trembling under the weight of him, his body pressed so hard against mine I thought it might leave an impression. He touched me desperately, dragged his hands up my body, braced my face as he broke me open. His lips were so soft against mine, against my cheeks, the tender skin beneath my jaw. I tried to hold onpushing myself up on tiptoe, twining my arms around his neckbut he froze, suddenly, when my body moved against his, our jagged edges catching, tectonic plates striking. He stilled and seemed to stop breathing, our bodies fusing together.

Tentatively, I pushed my fingers through his hair. He thawed by degrees, his eyes closing, his breathing ragged as I drew my hands away from his head, trailed my fingers down his neck, pressed closer. Gently, I kissed the column of his throat, tasting salt and heat over and over until he made a sound, something desperate, something that shot pleasure through my body even as he tore away, took a step back. He dropped his face into trembling hands, let them fall to his sides. He looked into my eyes with a depth of emotion that nearly split me in half.

I felt like I might sink into the ground.
+ Leer más
Comentar  Me gusta         00
Destrózame de Tahereh Mafi
I am a number, a mission, an easily replaceable object; I am not even a memory in his mind.